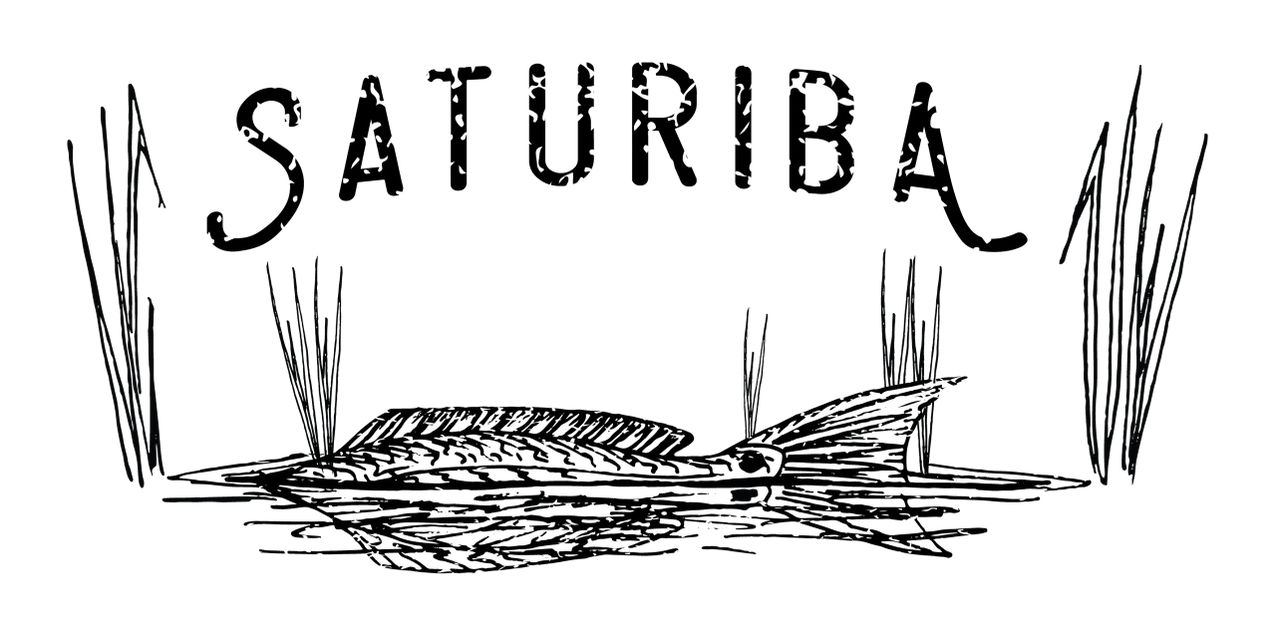 Learn from a local

The mission of Saturiba, Co. is simple:

Captain Rami Ashouri believes Old Florida's tradition of living in harmony with one's ecosystem is going by the wayside.  As Florida booms in population, marshes are filled in and replaced with strip malls, rivers are dredged and straightened, and the once cherished lands of Old Florida have given way to so-called "progress." Captain Rami began guiding to invite people to establish, or re-establish a connection to their natural world.

The namesake of our guide service is Chief Saturiba, the legendary Timucuan chief who commanded several native villages.  Depictions within the Ribault Club on Fort George Island show Chief Saturiba meeting the French Huguenots with various specimens of fish and game.  Chief Saturiba was a figure of such authority, that the federation of villages in his reign were named after him.  Our name pays homage to the natives who sustained themselves with the harvests of the area's natural bounty.

Like Chief Saturiba, Captain Rami Ashouri was born and raised in Jacksonville, Florida.  Captain Rami spends a tremendous amount of time learning the woods and water to further his knowledge of the Northeast Florida's flora and fauna.  Captain Rami earned a Bachelor of Science in Biological Sciences from Florida State University and in addition to putting guests on fish and game, will entertain and educate with his knowledge of the area's diverse wildlife and ecology.

Captain Rami Ashouri is a proud Bronze Level Sponsor of Ducks Unlimited and donates charters to Ducks Unlimited, Coastal Conservation Association of Florida and other charitable organizations.  If you are seeking a donation, please do not hesitate to inquire.

From six inches to sixty feet